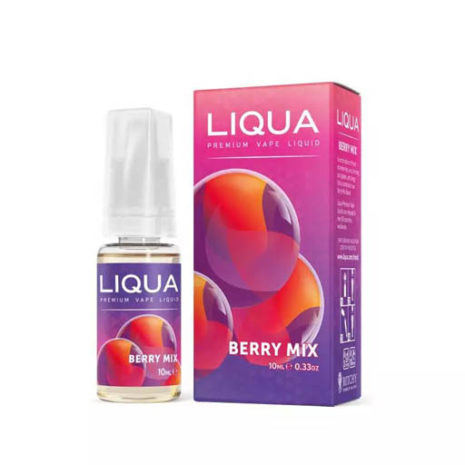 Free shipping on orders over R1500!

Cigarettes work by burning tobacco leaves. The inhalation of the resulting smoke delivers nicotine to the user, but also 4,000-plus chemicals, including the toxic amalgamation of chemicals known as tar and other chemicals at dangerous levels.

In contrast, electronic cigarettes–otherwise known as vaping products—don’t contain tobacco and don’t involve the burning of any substance. Instead, e-cigarette products are filled with a liquid that often, but not always, contains nicotine. A small heating element inside the device turns the liquid into a vapor that is then inhaled through a mouthpiece. There’s no combustion, so there’s no smoke.

At the heart of any vapor product is the atomizer. This contains the coil which heats up in order to vaporize the liquid, but it needs other parts too. Almost all atomizers have a storage tank for liquid. There’s also a wick to carry liquid from the tank to the coil. There’s an air intake system that lets air flow into the atomizer, over the coil, and up to the mouthpiece, carrying the vapor with it. Finally, there’s the mouthpiece (or tip) itself.

There are no reviews yet.

No products in the basket.